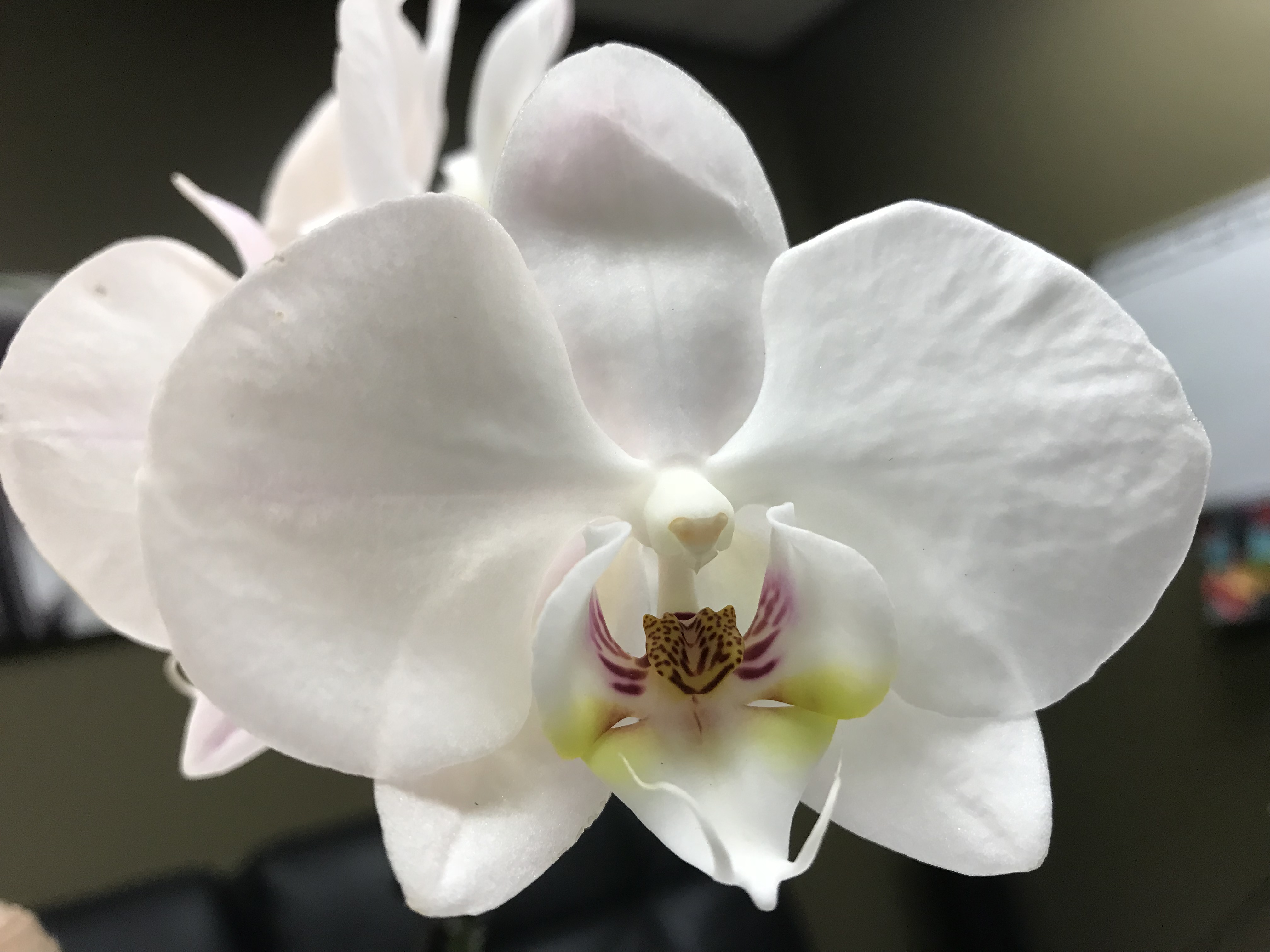 In a prior article, The Notion of God (Part 3), I wrote that “… since Charles Darwin wrote his treatise On the Origin of the Species by Means of Natural Selection in the mid 19th century, it has become increasingly untenable to take what the Bible says about God creating the world – literally.” In fact some Christians (known as fundamentalists, evangelicals, or just conservative Christians) have had their understanding of the cosmos thrown into utter chaos by science. Because of the rigidity of their theological thinking, their responses to evolutionary science have been rather unfortunate. Some attack evolution as if it was a product of the devil! I will call these Christians – creationists. Some clever creationists came up with creationism. Creationism is a pseudo or false science that creationists believe supports their point of view.

Making the Word “Liberal” a Term of Abuse

Creationists sometimes blame science for every imaginable problem and then associate these problems with the words “liberal.” In doing this, they make the word “liberal” a term of abuse, especially in political circles. Then they use it to disparage educated people in general. Some creationists go so far as to denounce all science! As I said, this is rather unfortunate.

The Genre of Allegory

This brings us to the meat of this article. That is, God created all that exists. In theistic evolution, we believe that the Bible doesn’t tell us how the cosmos came into being, but rather why the cosmos came into being. Thus the stories in Genesis about God creating the world are creation myths that are meant to be read as allegories. See my article, About the Bible. An allegory is a story or narrative whose meaning is hidden and not the literal meaning of the story. What the Bible is saying is that God created all that exists. However, the Bible is not trying to tell us exactly how God did it.

Exactly how God created the cosmos must be something incredibly complicated. Evolutionary scientists and cosmologists are trying to figure it out. We as Christians, however, do not need to get in their way. They pose no threat to us. We just need to understand who God is in order to come to this realization. Theologian Paul Tillich wrote that God is not a thing in our universe or cosmos. Instead, God is the Ground of Being. By this Tillich meant that if some massive black hole should eat the entire cosmos, God would still exist. This is because God is existence itself and not a thing within the universe.

The Mystery of Creation

As Christians, we don’t have to understand how God created the cosmos. The point of the creation stories are simply to understand that God created everything. The Bible says He did it by speaking the cosmos into being. In a previous article, I wrote about the Mystery of God the Trinity. In that article, I  pointed out that the Father is He who wills to speak. The Son is the Father’s Word coming into physical existence. The Holy Spirit is the Love that exists between the Father and the Son. The Father wills the creation into being out of Love. And out of Love, the Son speaks the Father’s Word into being. The cosmos, you, and I are what God is constantly speaking into existence. It can be seen then that theistic evolution doesn’t contradict or antagonize evolution at all. This position merely answers the question of why things exist; and we understand that it does for God’s loving pleasure¹.